Designed by Gordon Coppuck the McLaren M26 was built to replace the M23 model.
Coppuck started the project in early 1976 and although the debut took place during the Dutch Grand Prix's practice in the same year driven by Jochen Mass, the first race was held at the Spanish Grand Prix of the following year by James Hunt . The development phase was quite long and during this period the car underwent modifications aimed in particular at improving its handling. Due to a disastrous Hunt accident during the pre-Grand Prix tests at the end of February 1977 at Kyalami due to a bolt of brake caliper that had cut the rim, chassis # 1 remained badly damaged and chassis # 2 was only ready for his debut at the Spanish Grand Prix in Jarama, on May 8, 1977.
At the debut, James Hunt qualified with the seventh fastest time being very little faster than his teammate Jochen Mass driving the old M23, but then in the race he was forced to stop due to an engine failure. Once the handling problems were solved, the car became competitive and allowed James Hunt to win the Grand Prix of England, United States and Japan. The victory in Japan was also the tenth and last victory for James Hunt.
Also used for the 1978 season by James Hunt and Patrick Tambay, it turned out to be inadequate, as did all the other cars, when the ground-effect Lotus 79 made its debut. Despite Coppuck's attempts to make it competitive, the best result of the season was only a third place won by James Hunt.
The M26 was also used by Bruno Giacomelli and Brett Lunger.
The new car was an evolution of the previous model, improved in weight distribution, with an aluminum monocoque reinforced with honeycomb structures, narrower, stiffer and with the front section closed above the dashboard. Compared to the M23, the chassis of the M26 turned out lighter and lower. 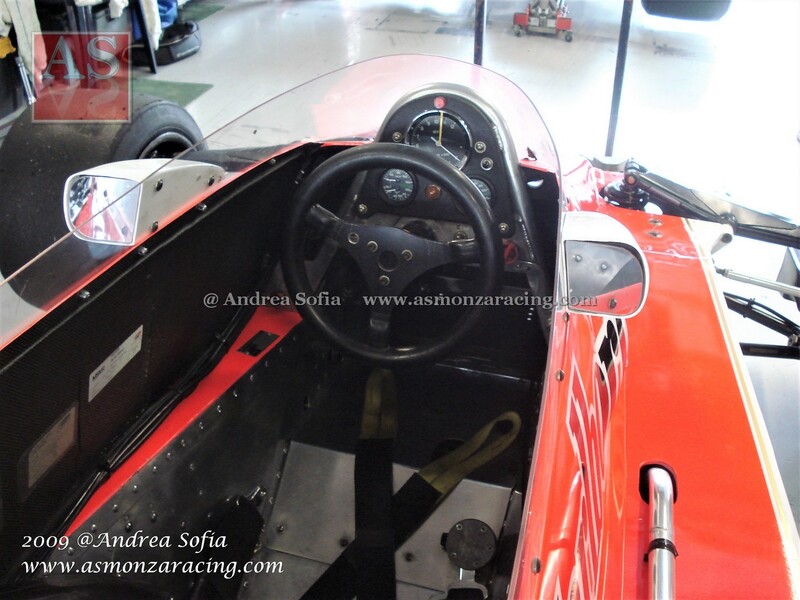 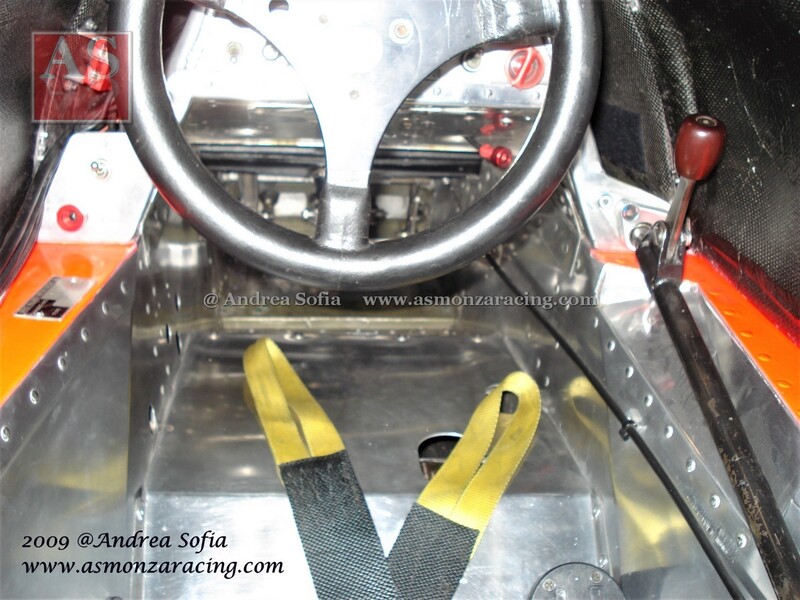 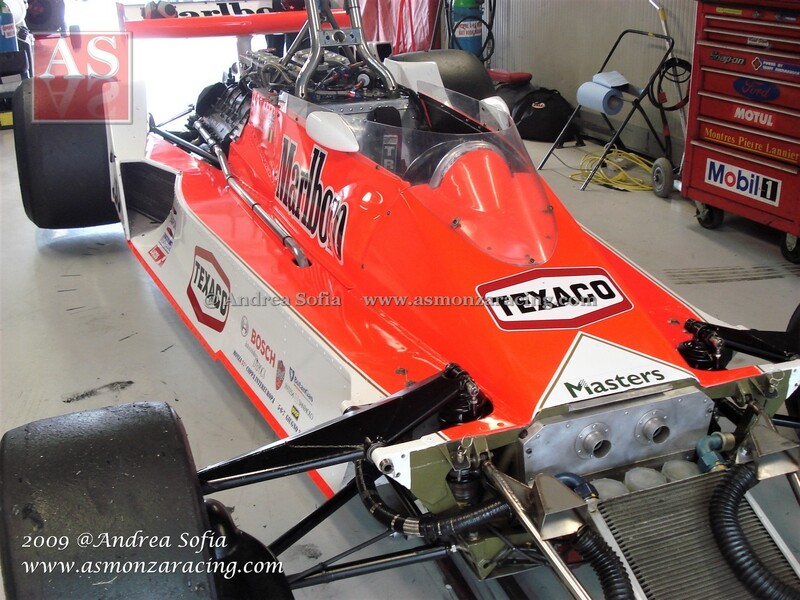 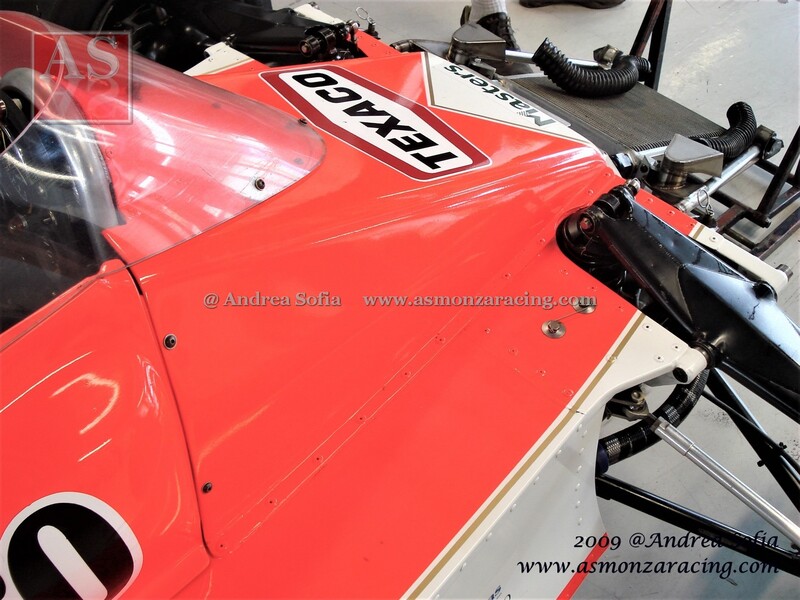 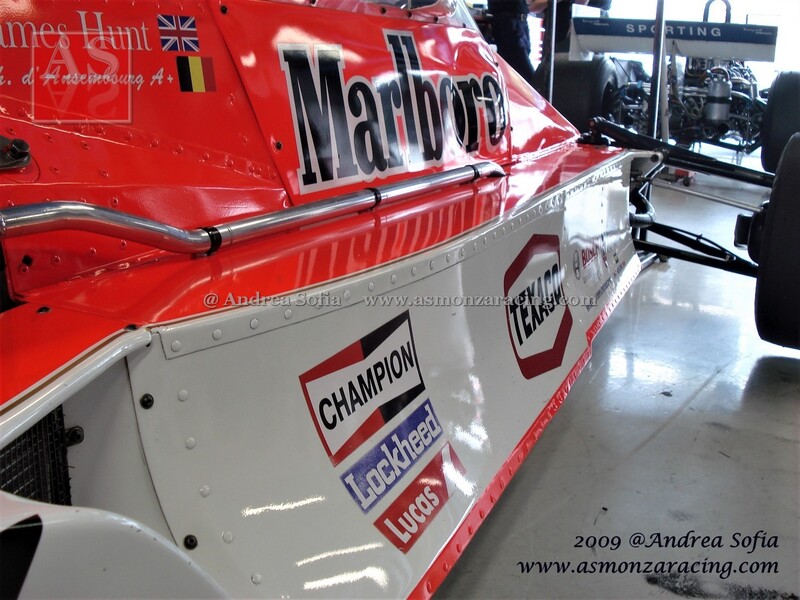 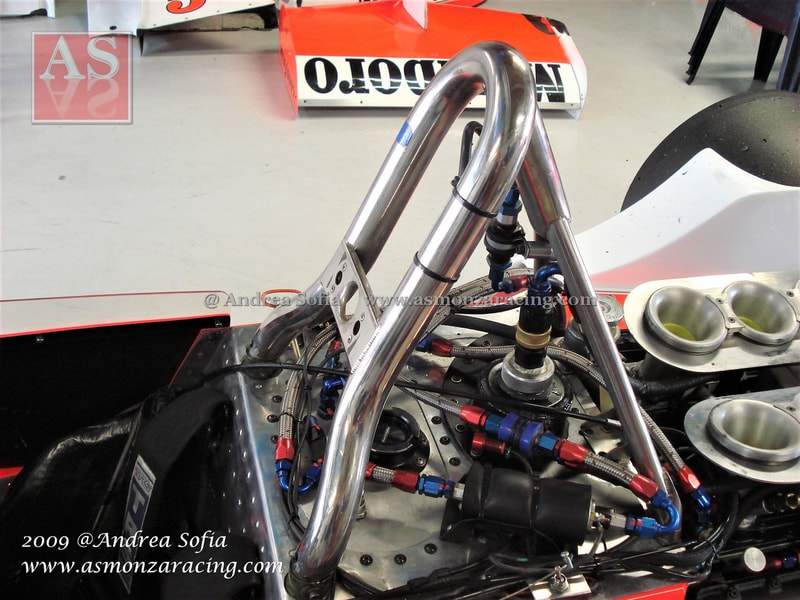 Coppa Intereuropa 2009 McLaren M26 chassis #4 1978
The water coolers were placed closer to the engine and initially two oil radiators were positioned under the rear wing. 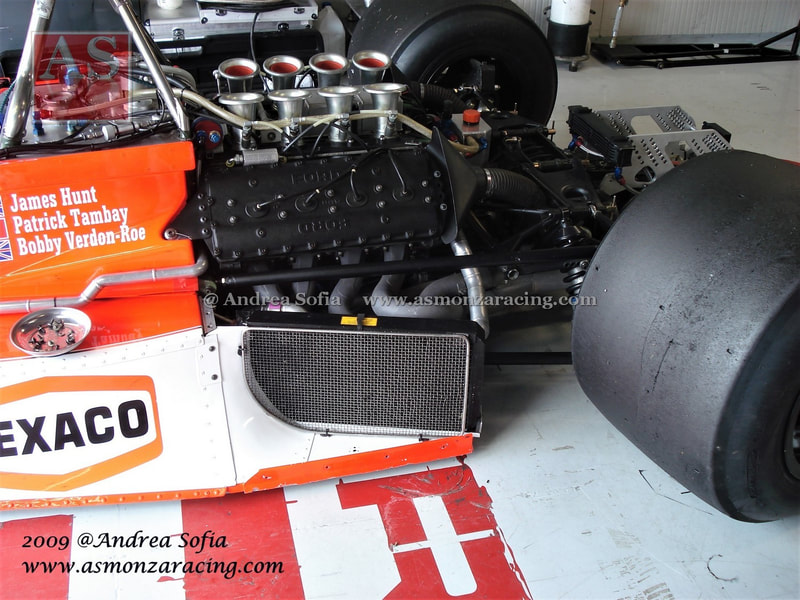 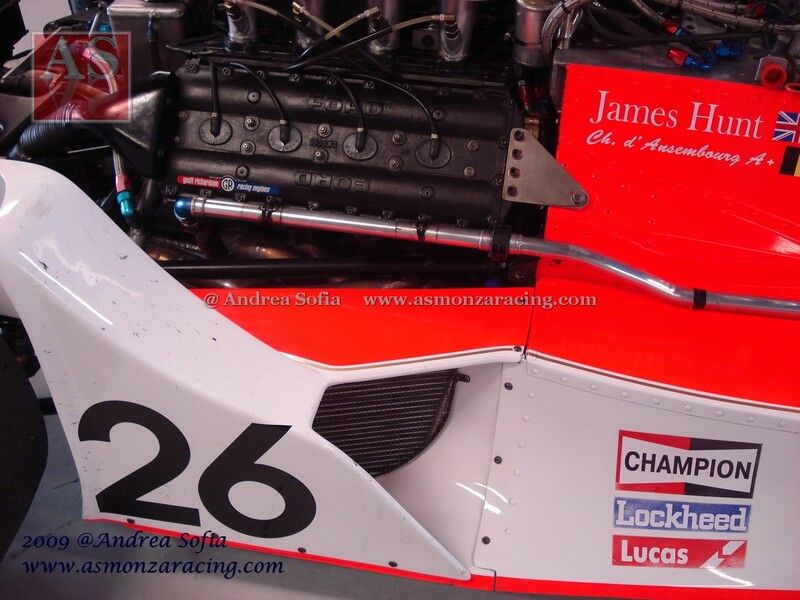 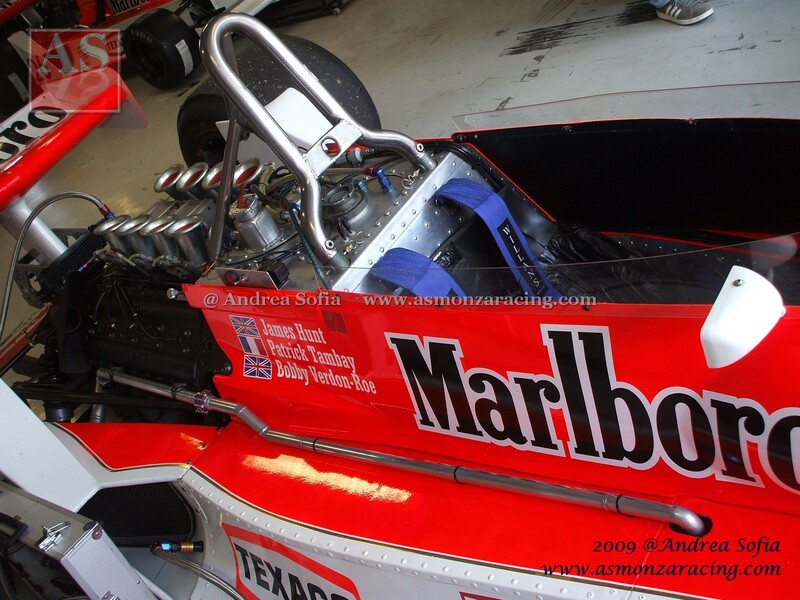 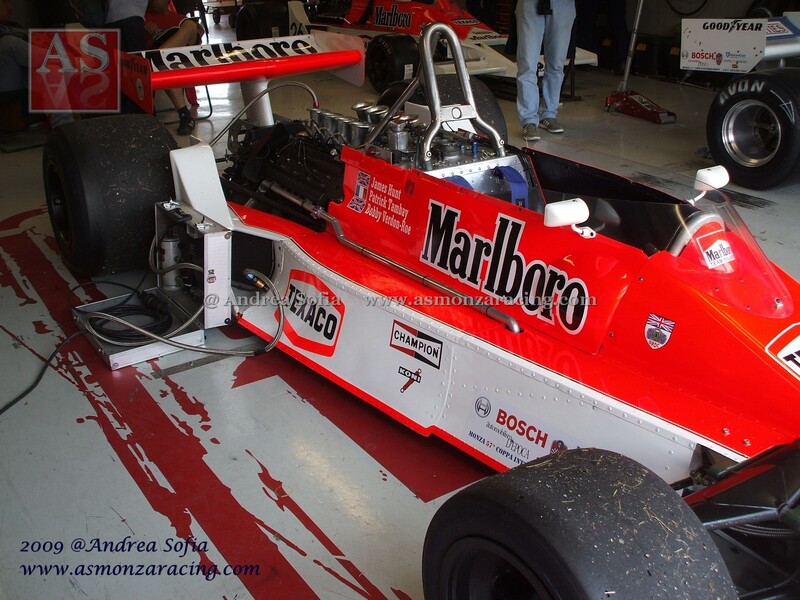 Coppa Intereuropa 2009 McLaren M26 chassis #5 1978
After the first tests, cooling problems were put in evidence, so the two oil radiators under the rear wing, were eliminated and one placed in a semi-lying position on the nose cone that was redesigned. The peculiarity was that the return piping of the lubricant run largely outside the frame and consisted of elastic plastic pipes protected by metal tubes. 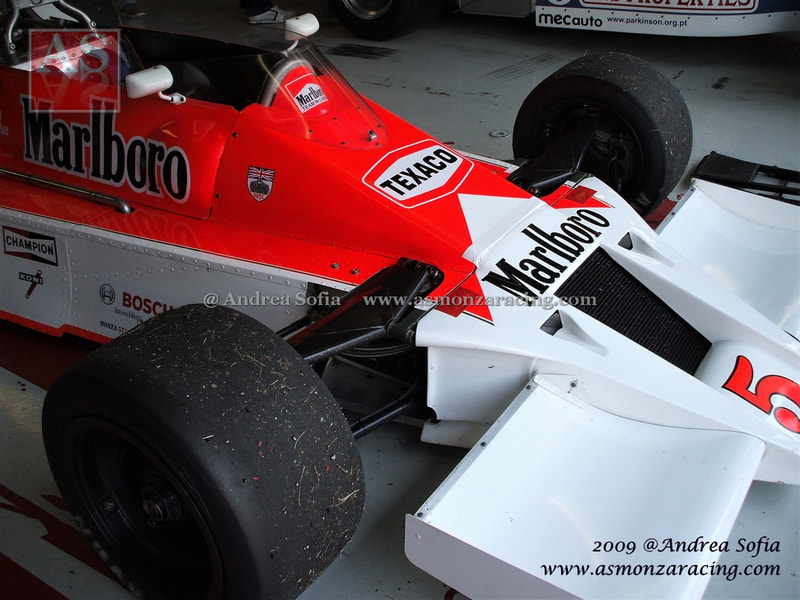 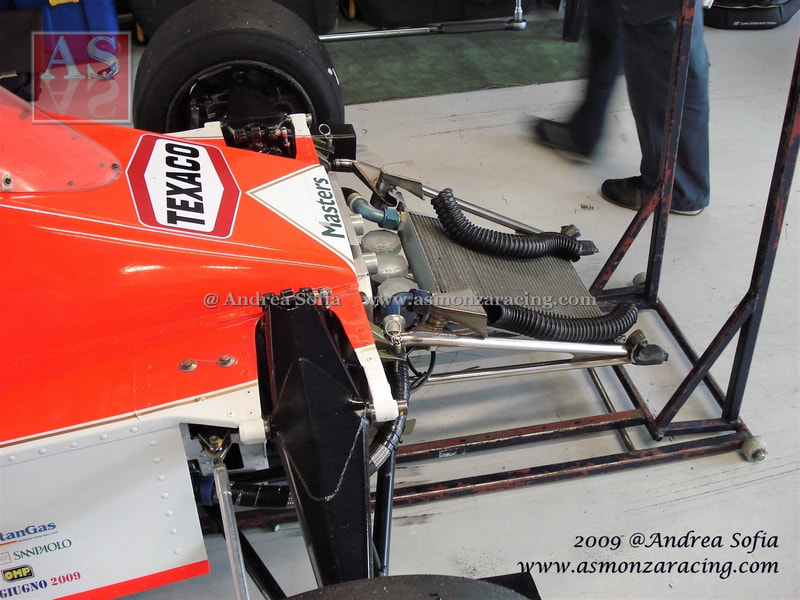 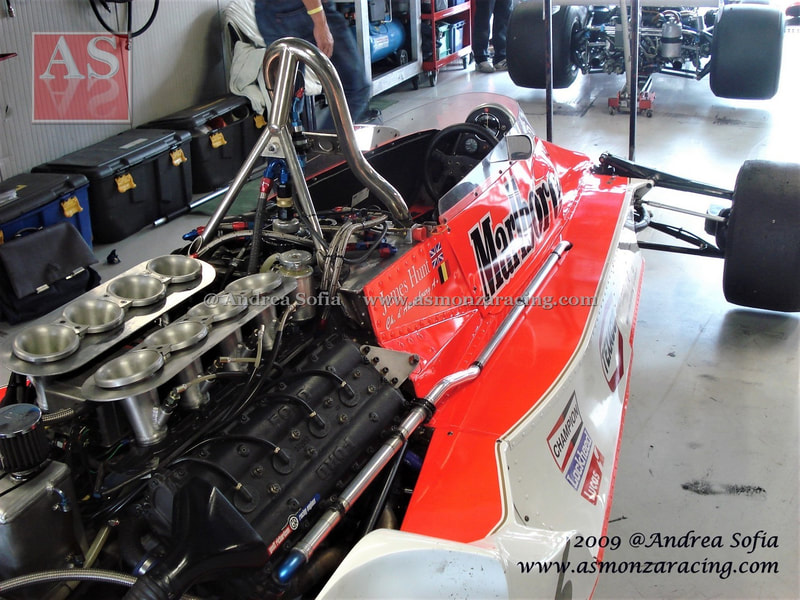 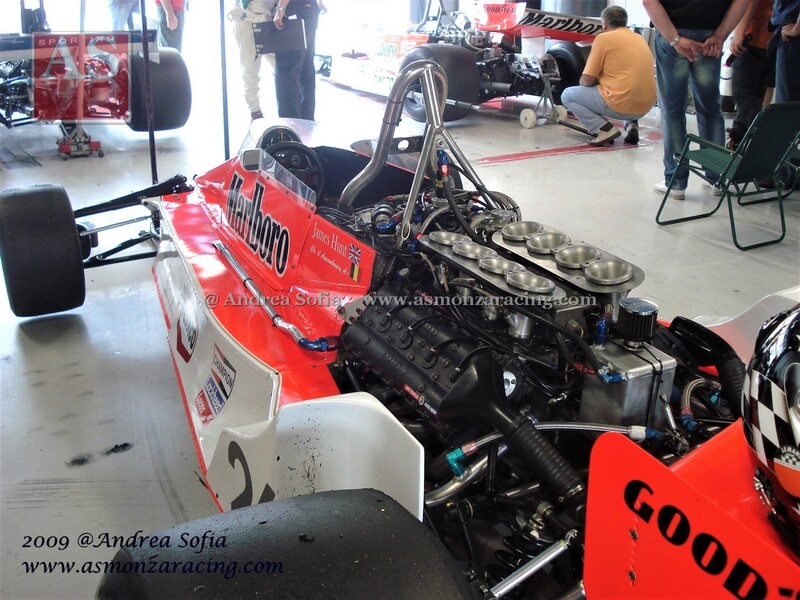 Coppa Intereuropa 2009 McLaren M26 chassis #4 1978
The large rear wing was supported by a central pylon that was connected to two perforated plates, anchored to the gearbox to allow different adjustment of incidence. A small gearbox oil cooler was immediately placed in front of the two plates. 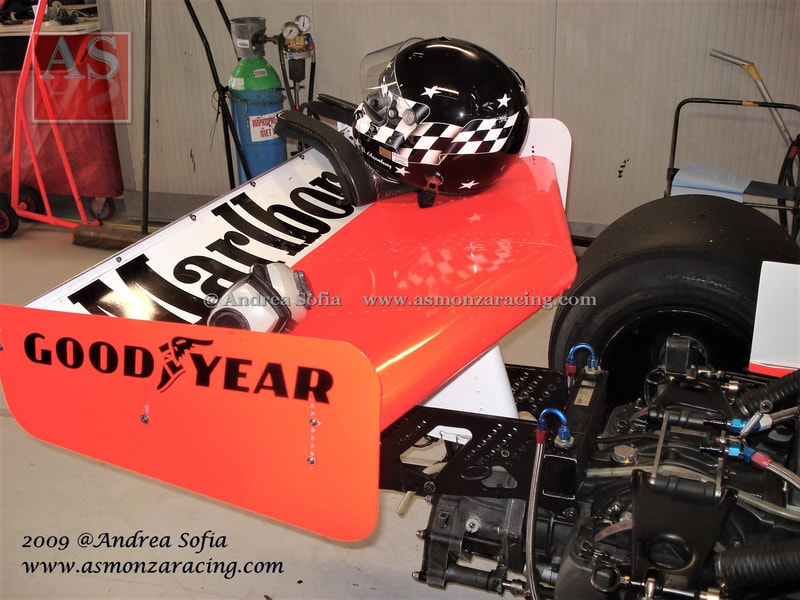 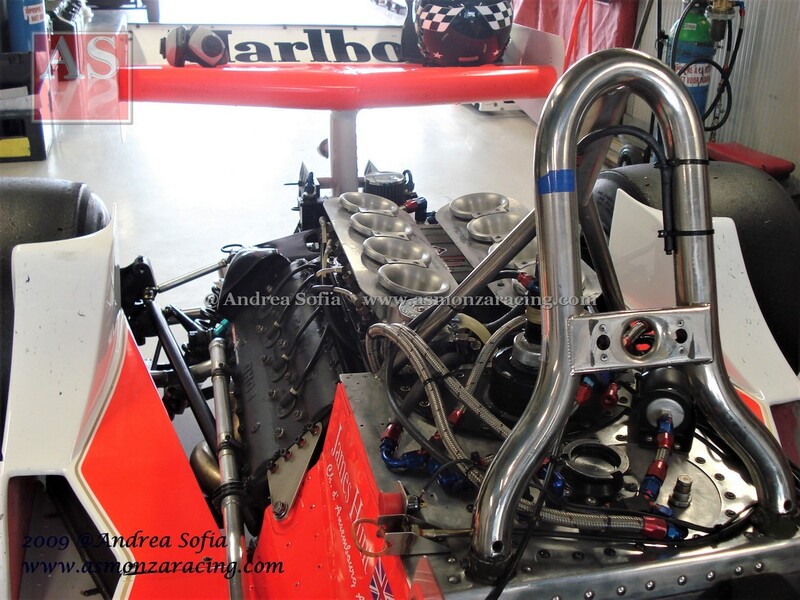 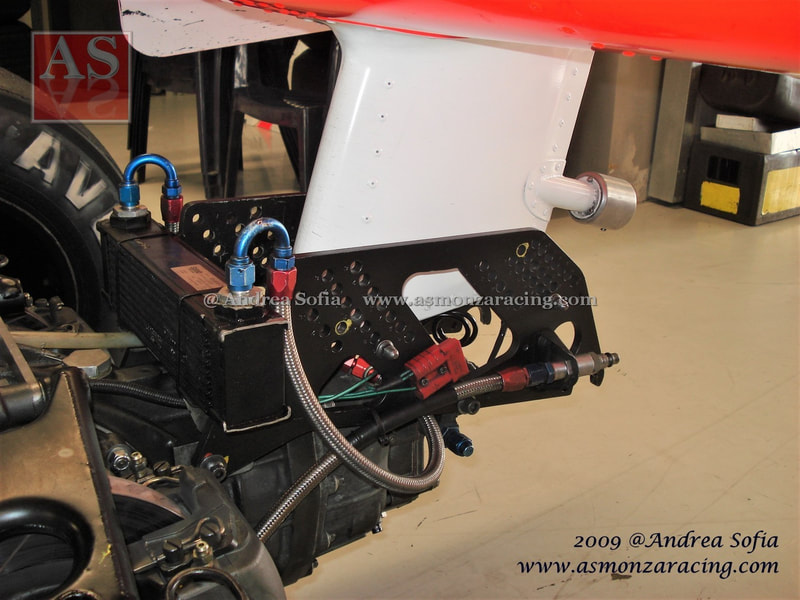 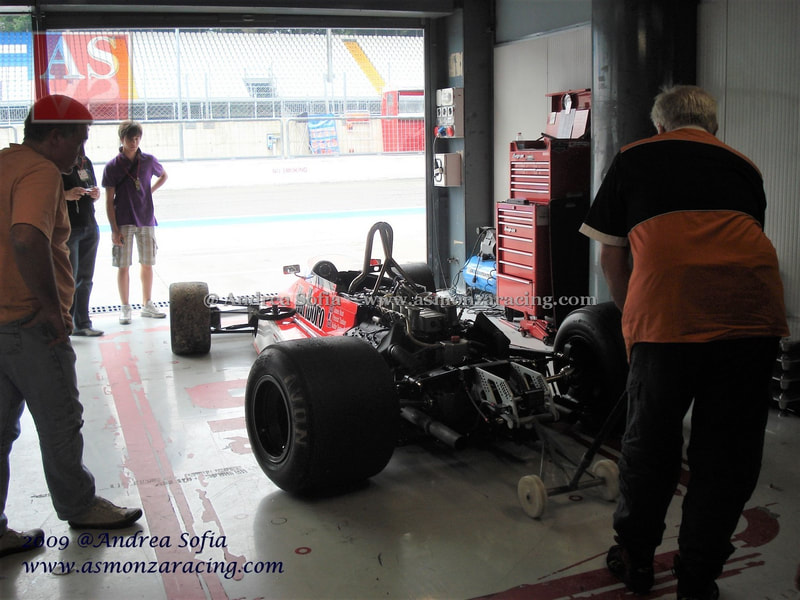 Coppa Intereuropa 2009 McLaren M26 chassis #5 1978
The front and rear suspension maintained the same pattern as the M23. The rear suspension was equipped with the stabilizer bar adjustment system that can be operated from the cockpit. 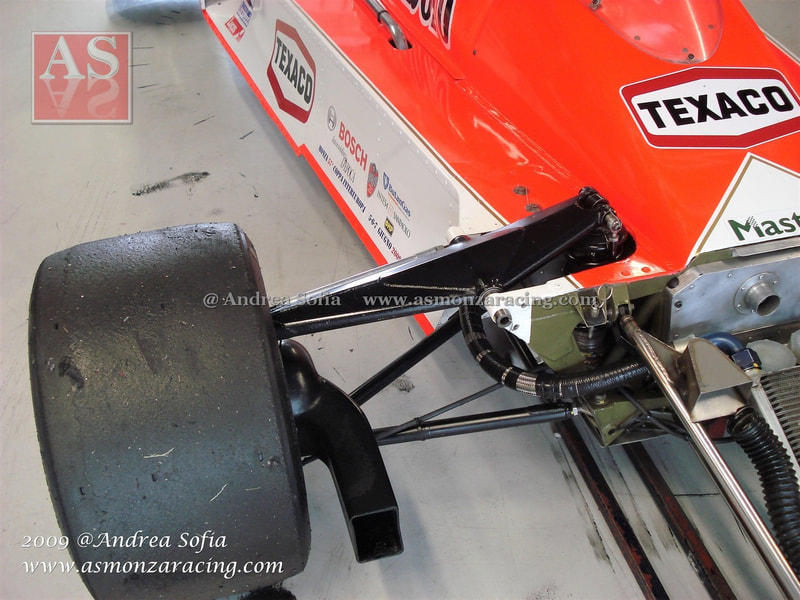 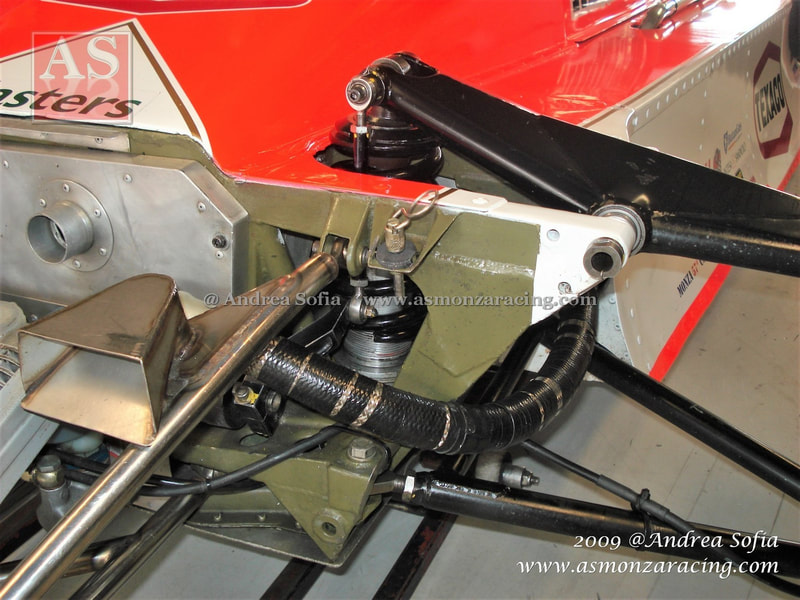 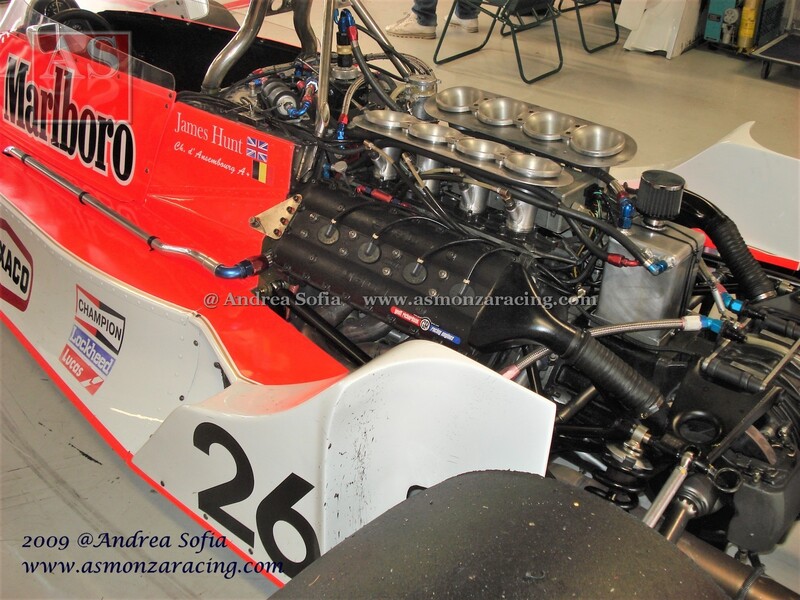 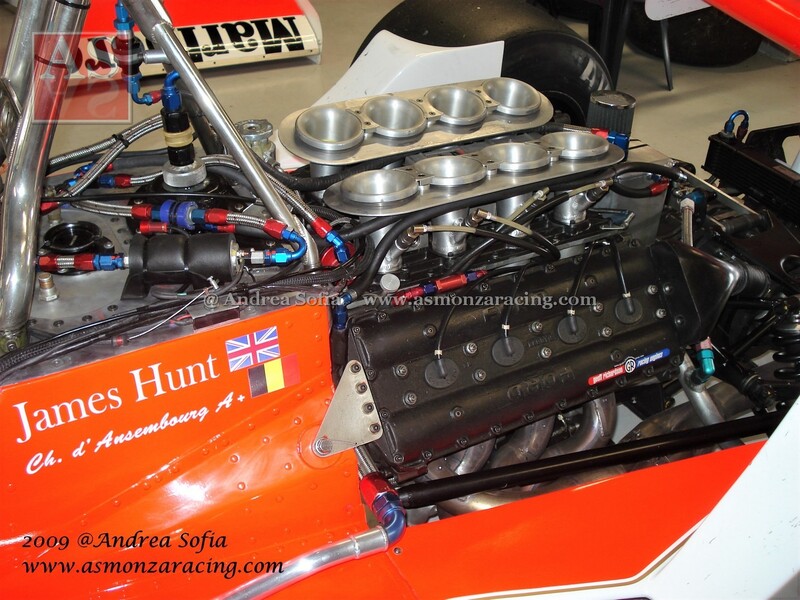