The seventh race of the Formula 3 European Championship 1983, comes in Monza on 25 and 26 June for the classic Lottery Grand Prix with Emanuele Pirro on Ralt RT3 Alfa Romeo of M.C. Motorsport at the top of the championship standings. Victory of the race went to John Nielsen with a Ralt TR3 Volkswagen after 17 fought rounds, which left behind Roberto Ravaglia, second and Tommy Byrne third both on Ralt RT3 but with Toyota engine. Emanuele Pirro completes the race in sixth place and will eventually be rolled into the championship stand by both John Nielsen and Tommy Byrne, both at 24 points against 23 of the Italian driver.
The Selex ST9 Alfa Romeo, better known as Avidesa 383 Alfa Romeo, Spanish construction, developed on the basis of the 1982 Selex F3 was a conventional car but had a well-cared aerodynamics. The Spanish team presented them to Monza with two cars, one entered to José-Louis Llobell, number 83 and one to Adrian Campos, number 86. They started from the middle of the grid respectively with the fifteenth and eighteenth qualify time. José-Louis Llobell finished seventeenth, 7 laps behind and Adrian Campos was tenth.
Before the European championship race, the seventh race of the Formula 3 Italian Championship took place. Ivan Capelli was the leader of the championship with the Team Coloni Motorsport's Ralt RT3 motorized Alfa Romeo, with 46 points.
The second in the standings was Stefano Livio with only 19 points. The race was won by Walter Voulaz on the M.C. Motorsport's Ralt RT3 Alfa Romeo ahead of Luigi Giannini on Dallara 383 Toyota and Stefano Livio on Dallara 382 Toyota. Ivan Capelli who started from the pole position was forced to retire in the first lap due to a exit of the track after a contact with Giannini.
Link:
Ralt RT3 Formula 3 1979-1984 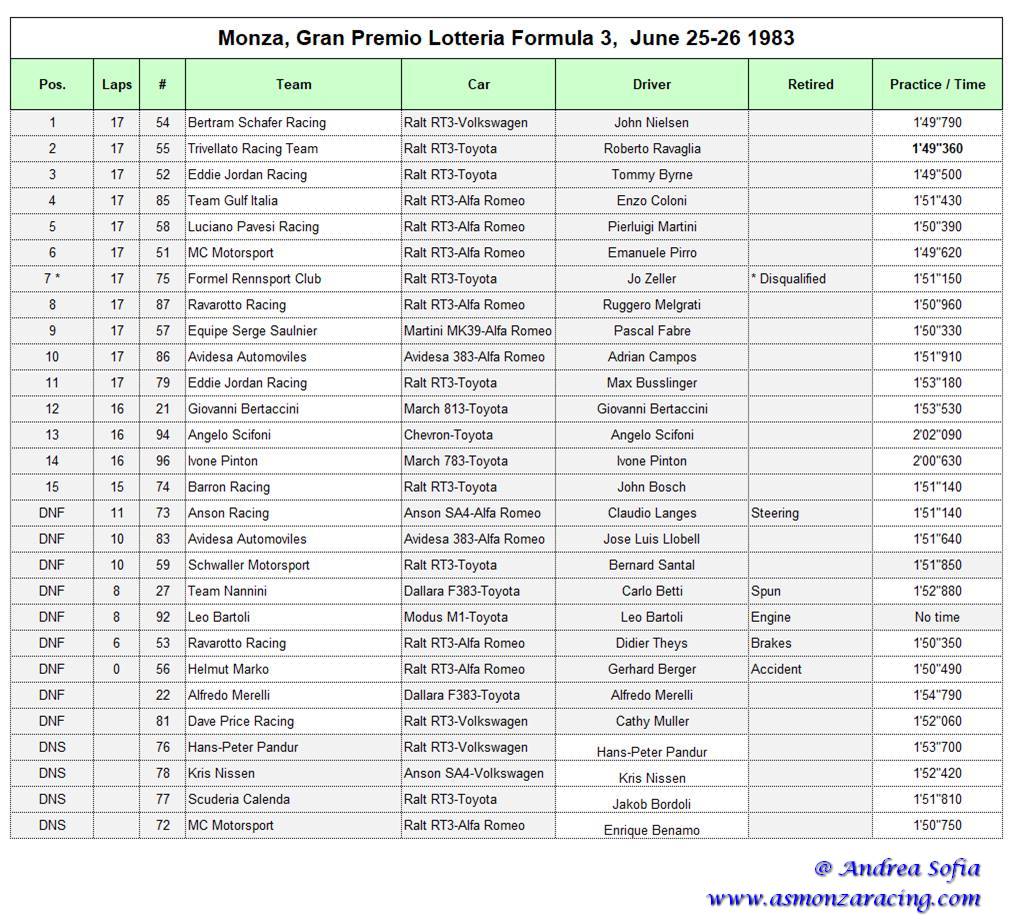 In addition to the European and Italian Formula 3 races, took place a race of the Italian Formula Fiat Abarth and one of the Coppa Italia R5 with the Renault 5 Turbo Cup. 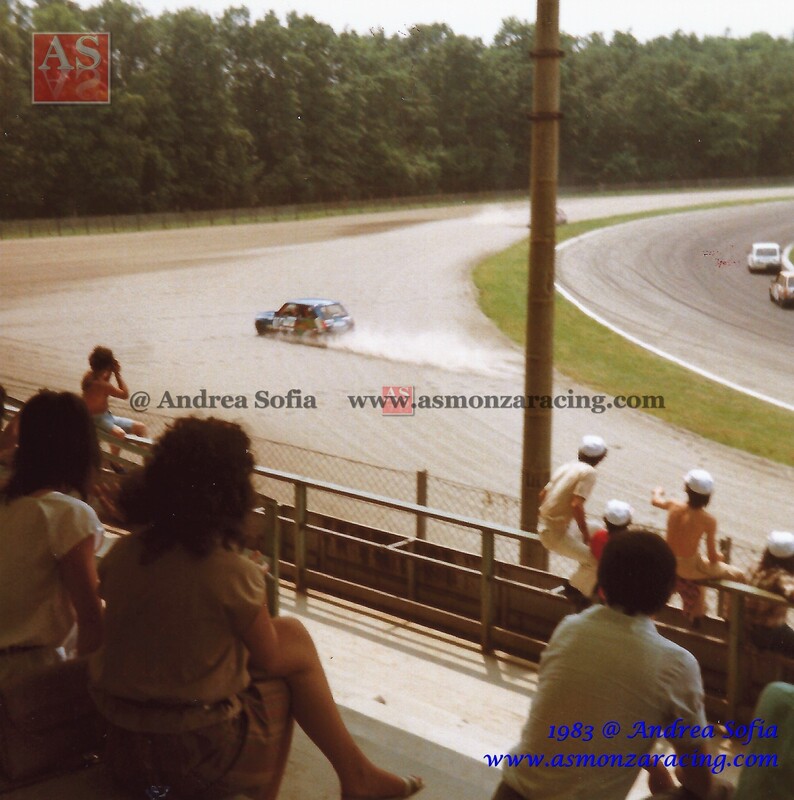 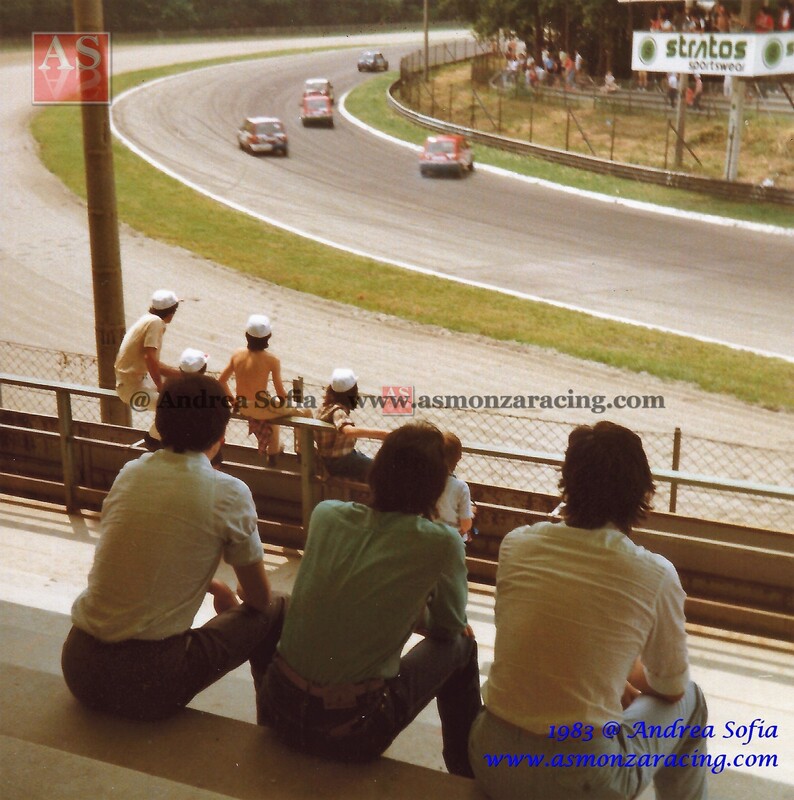 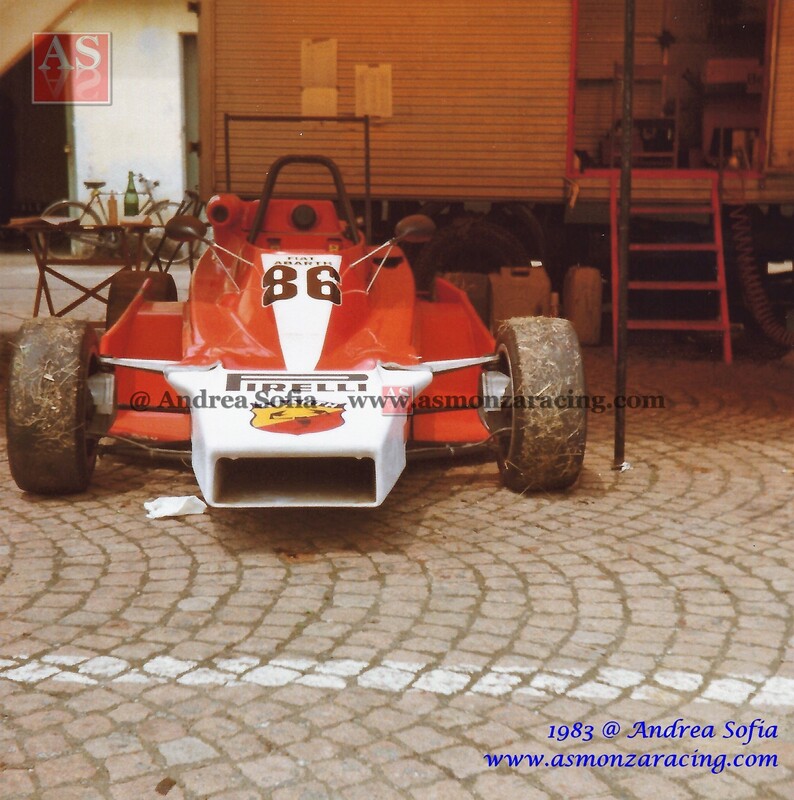 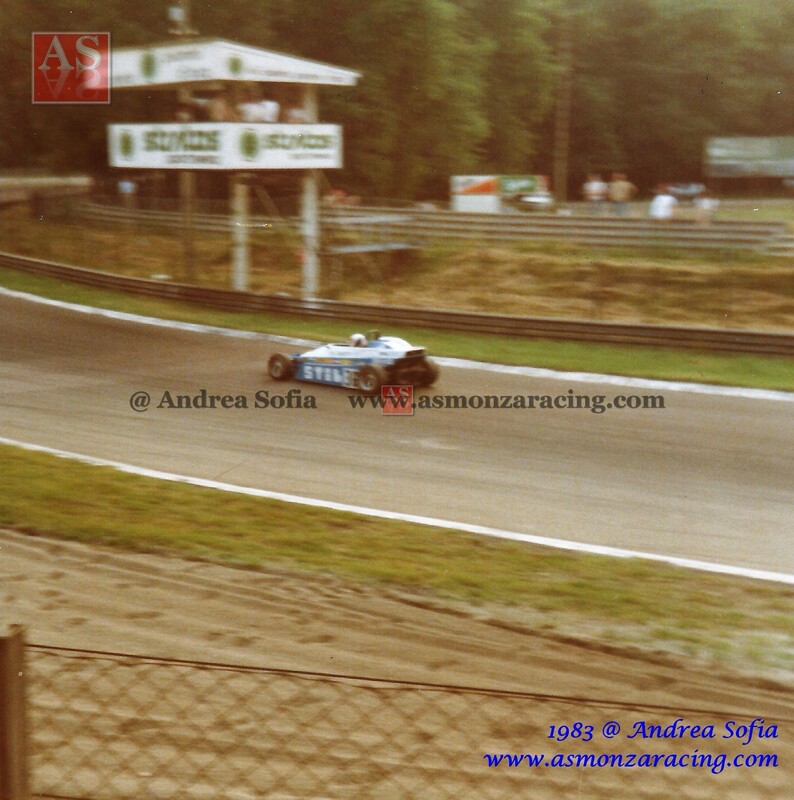 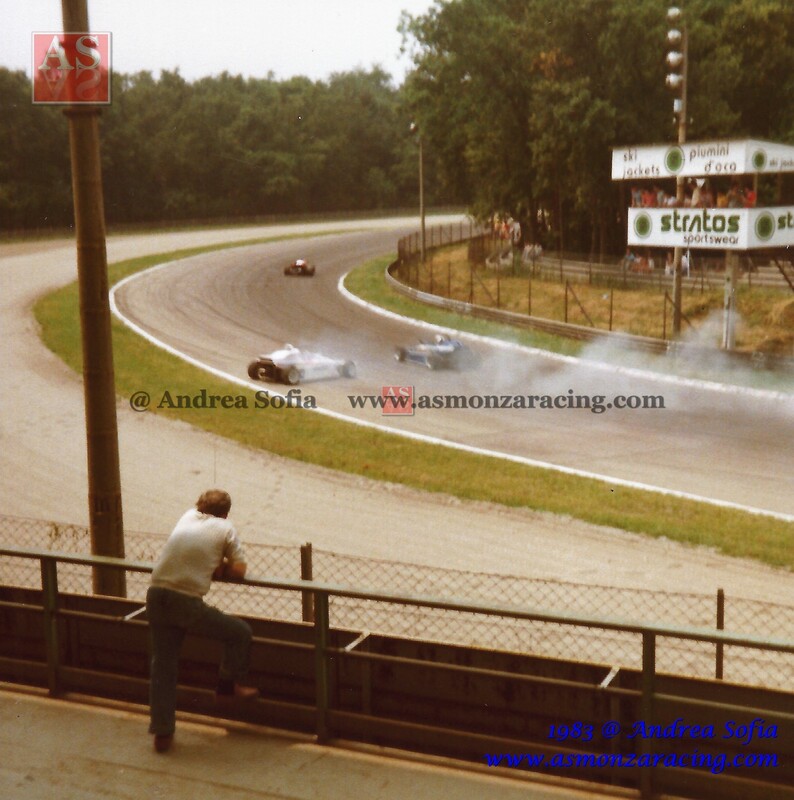 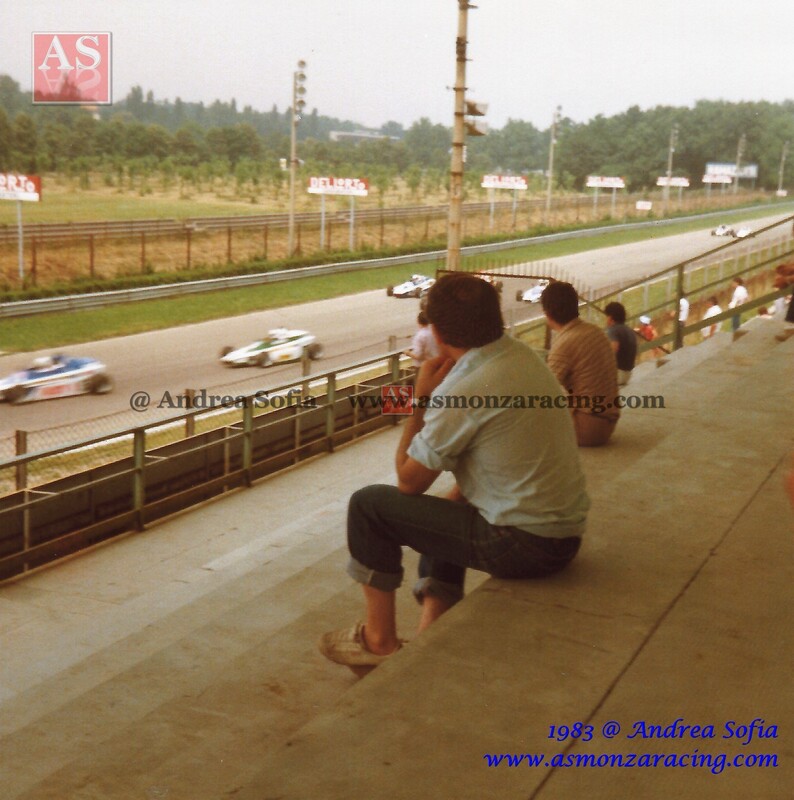