The 1984 Endurance World Championship, as usual, started from Monza with the traditional 1000 Km, officially called the "Filippo Caracciolo Trophy". On Sunday 23 April, on a warm and sunny day, the works Porsche 956 of the Rothmans Team, dominated the three fast but unprepared Lancia LC2s and the numerous private teams that used the Porsche 956s. The Lancia on track in Monza were three: two entered by the works Lancia Martini team, for the crews composed by Riccardo Patrese / Bob Wollek and Mauro Baldi / Paolo Barilla and one of the Totip Team, managed by the Scuderia Jolly Club, for Pierluigi Martini / Beppe Gabbiani. The final ranking saw the two works Porsches of the Rothmans Team driven by Stefan Bellof / Derek Bell and Jacky Ickx / Jochen Mass in first and second place. In third place was the only Lancia LC2 capable of making the Porsche 956 worried. The number 5 of the Martini works team, driven by Mauro Baldi and Paolo Barilla. The other two Lancia were forced to retire, Patrese and Wollek due to a myriad of problems that culminated with the fire of the car and that Scuderia Jolly Club, due to a "disagreeable" blocked throttle. Late in the evening, during the verification, the one-two Porsche and Lancia reached third place, were found to be underweight and therefore disqualified. 848 kg of weight for the Porsche and 847 kg of the Lancia, against the 850 kg admitted by the rules. The victory was then awarded to the Porsche of Jacky Ickx and Jochen Mass. 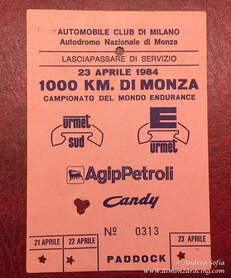 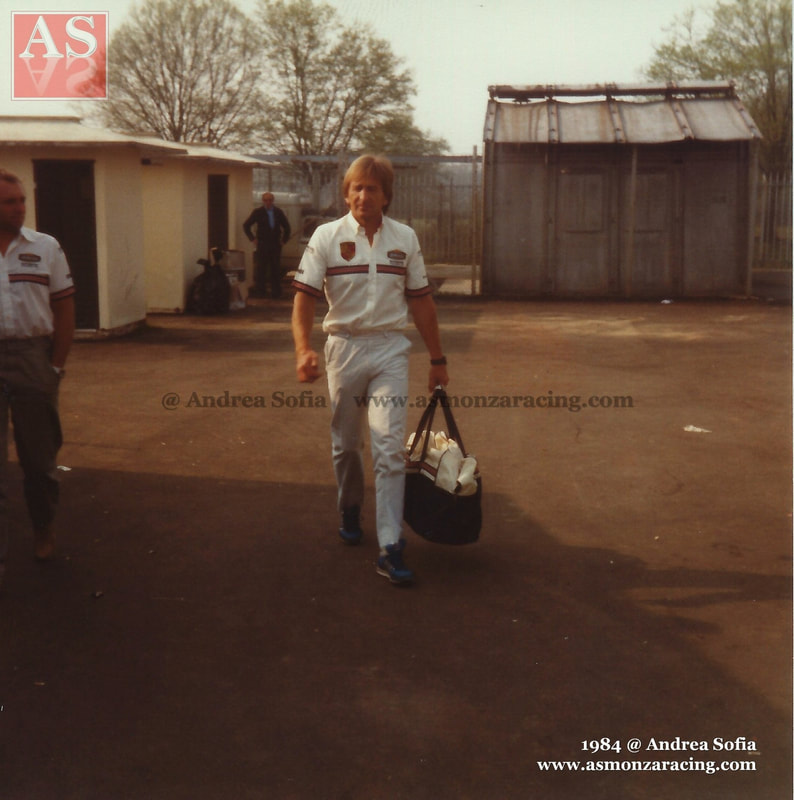 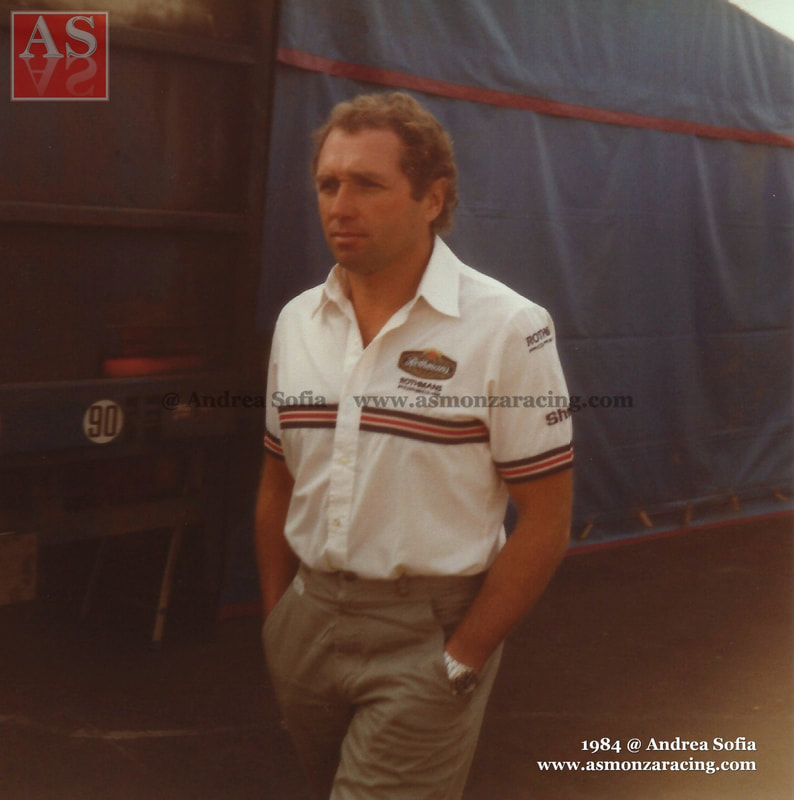 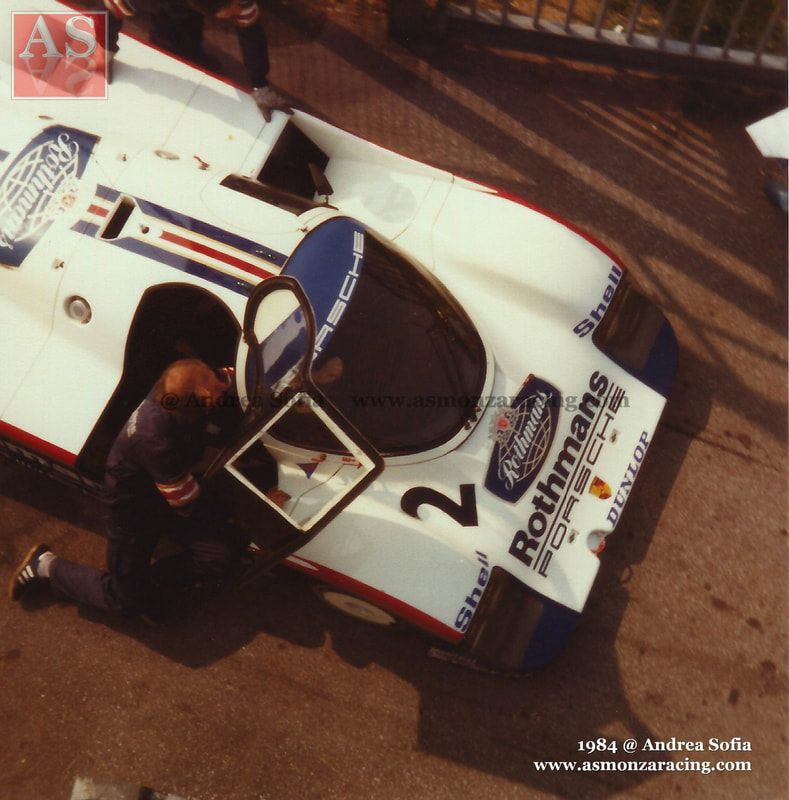 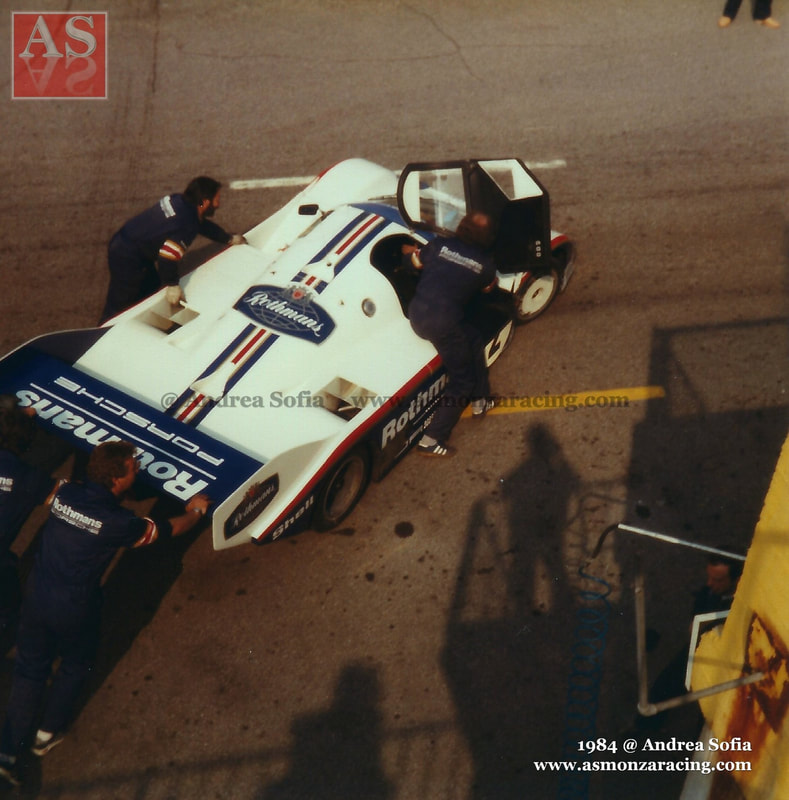 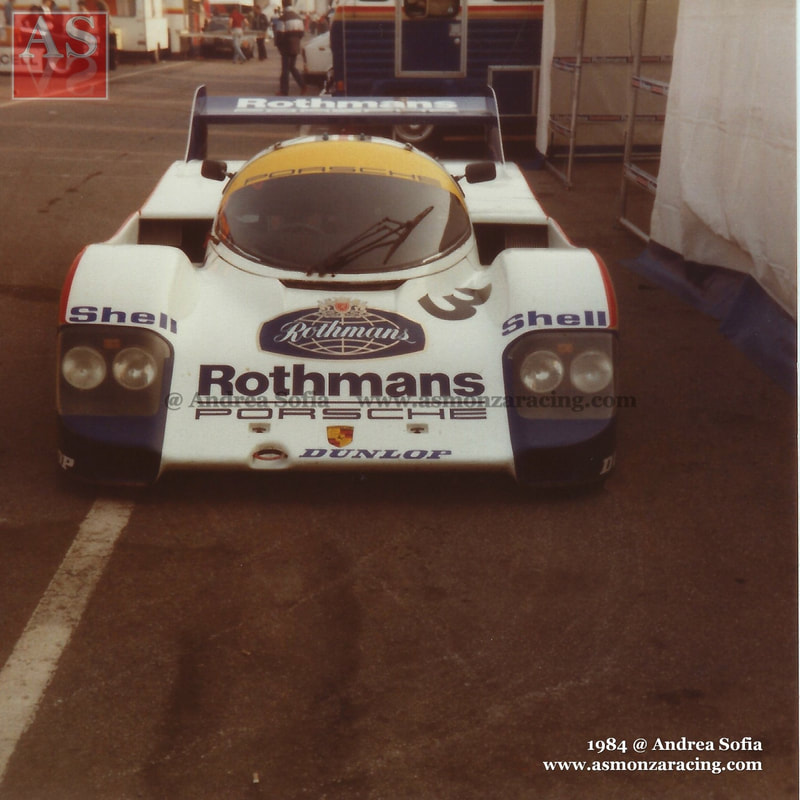 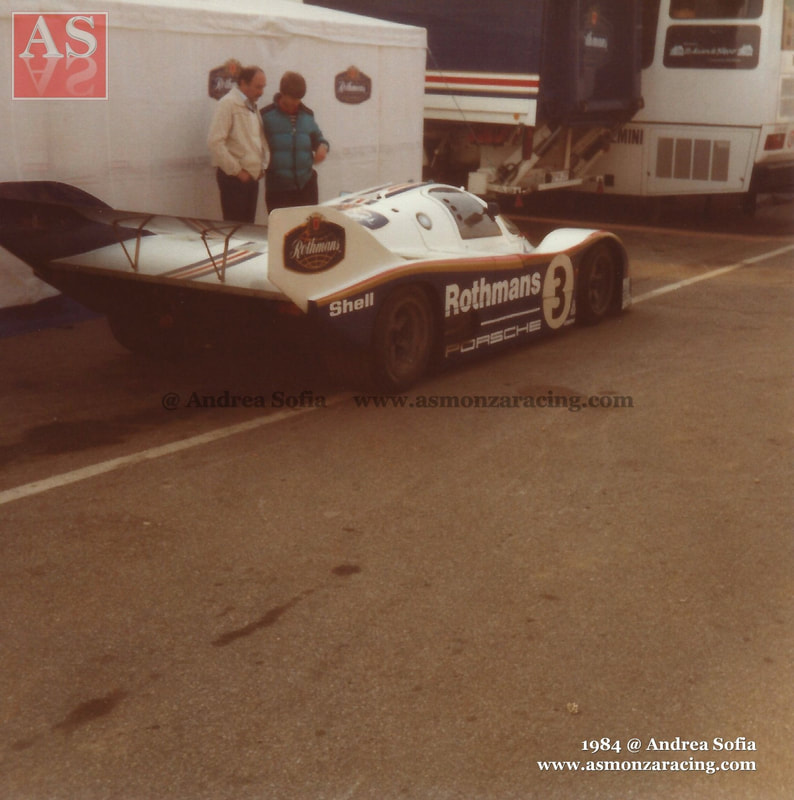 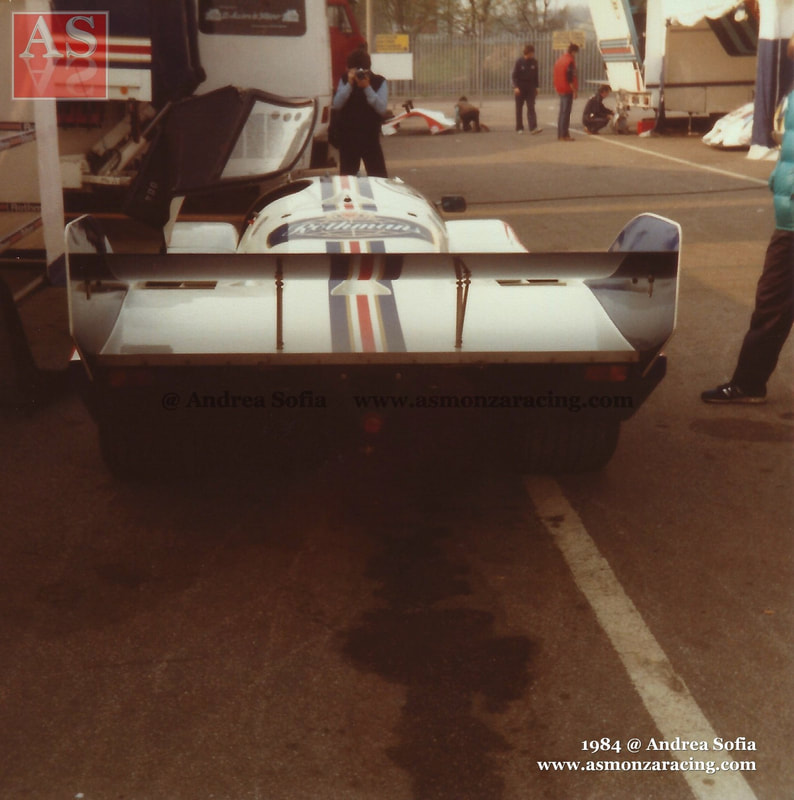 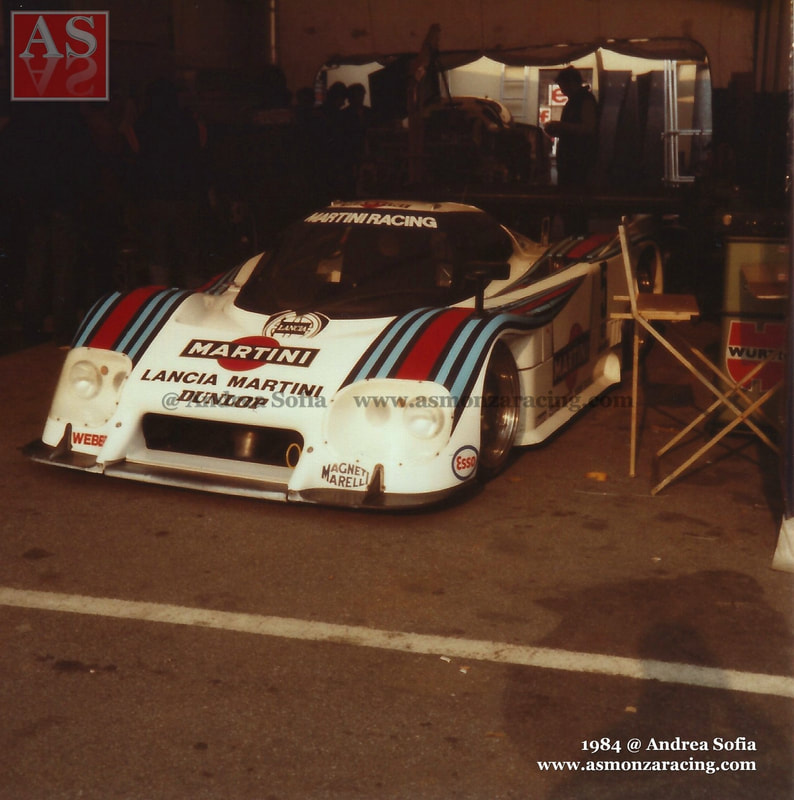 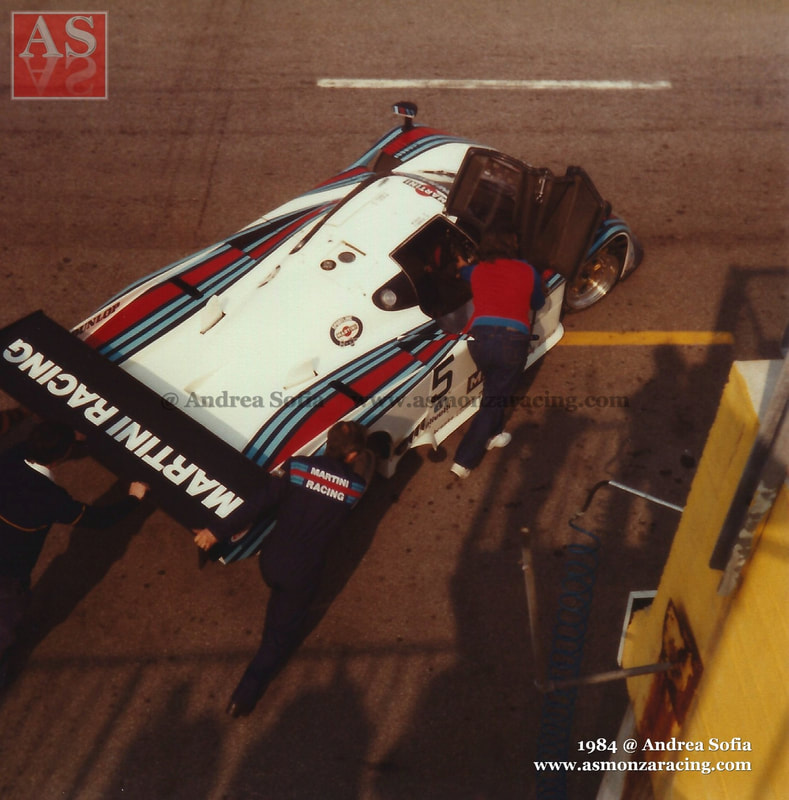 1000 Km Monza 1984, Lancia LC2/84 #0006 Mauro Baldi / Paolo Barilla
With the number 5, the Lancia LC2 / 84 chassis # 0006 of the works Team Martini Racing, driven by Mauro Baldi and Paolo Barilla. The car was equipped with the 2.6-litre Ferrari 268C V8 engine with two KKK turbochargers and was the best performing of the three Lancia, the only one capable of creating some concern for the Porsche squadron. The crew, started from the front row after setting the second fastest time in practice. At the end of the race the Lancia LC2 / 84 # 0006 was third at the finish line, but was disqualified because of its weight, 3 kilos lower than the minimum weight allowed by the regulation.
Lancia LC2/83 chassis #0003 Jolly Club
Porsche 956 chassis #104 New Man Joest Racing
Porsche 956 John Fitzpatrick Racing
At the start of the 1984 season, John Fitzpatrick decided that the time had come to stop being a driver. After the disappearance of Rolf Stommelen, who was driving a Porsche of his Team at Riverside and after his serious accident, which occurred at the end of the 1983 season during the practices of the Fuji 1000 Km, Fitzpatrick devoted himself full time to managing his team. At Monza the John Fitzpatrick Racing Team brought three Porsche 956s. 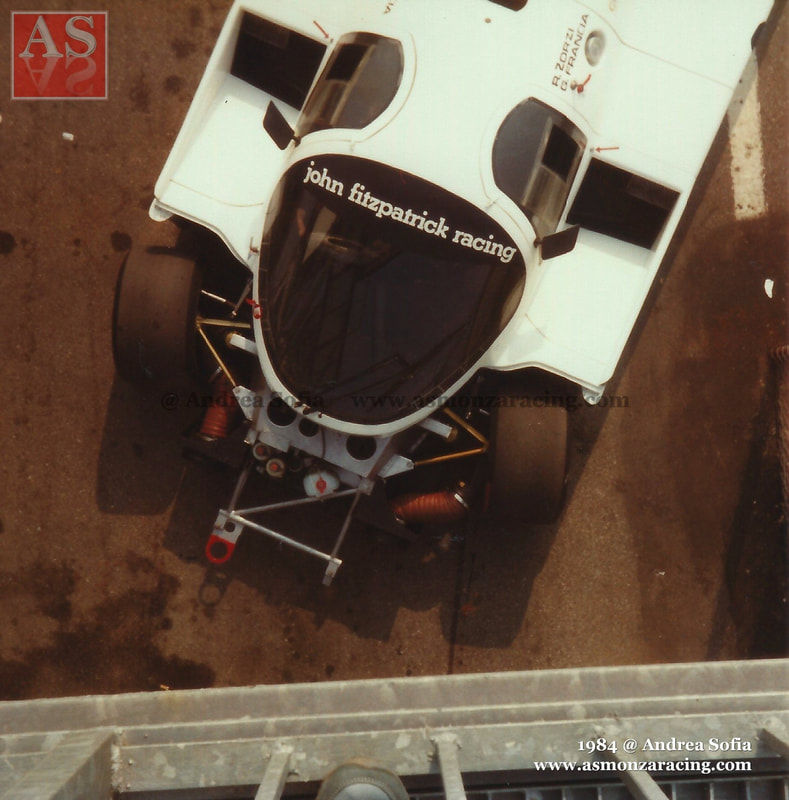 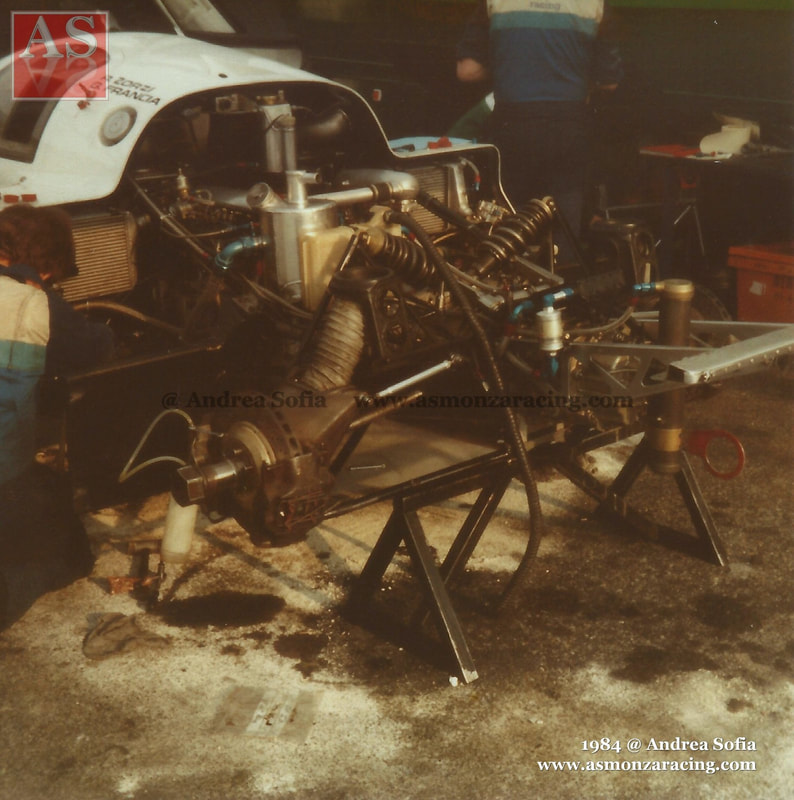 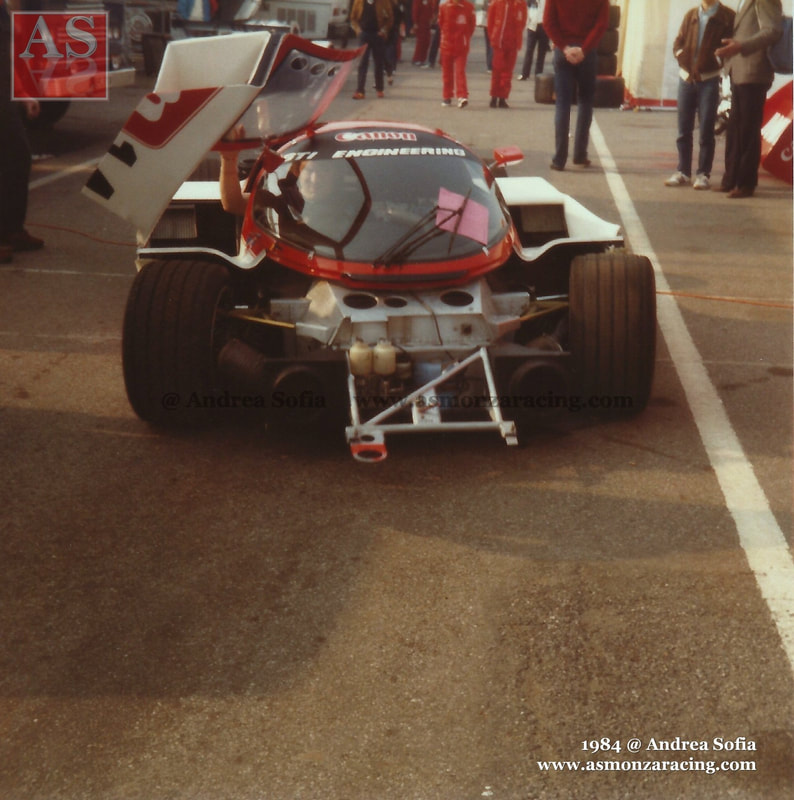 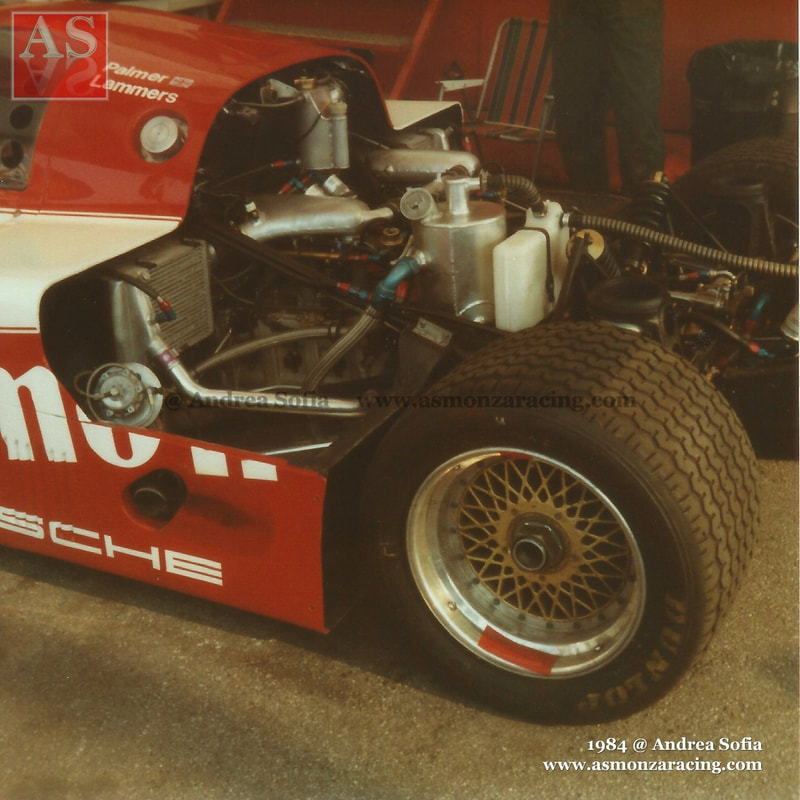 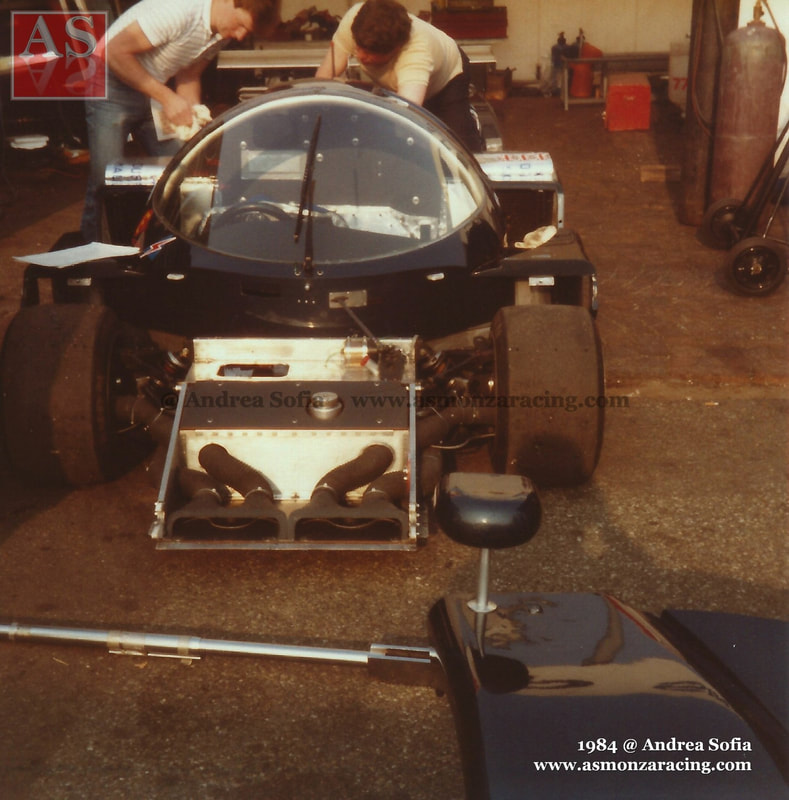 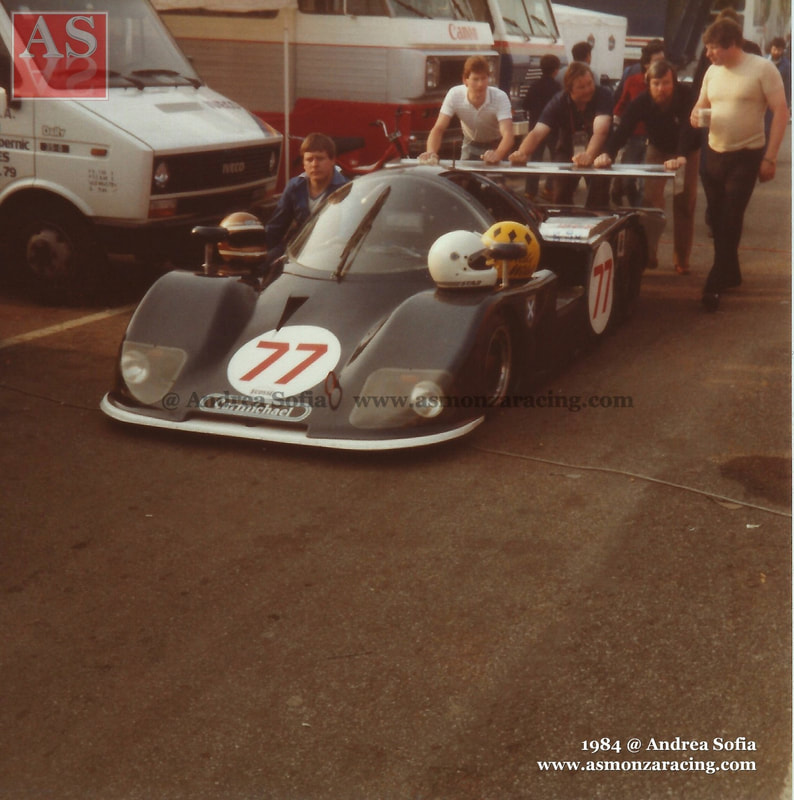 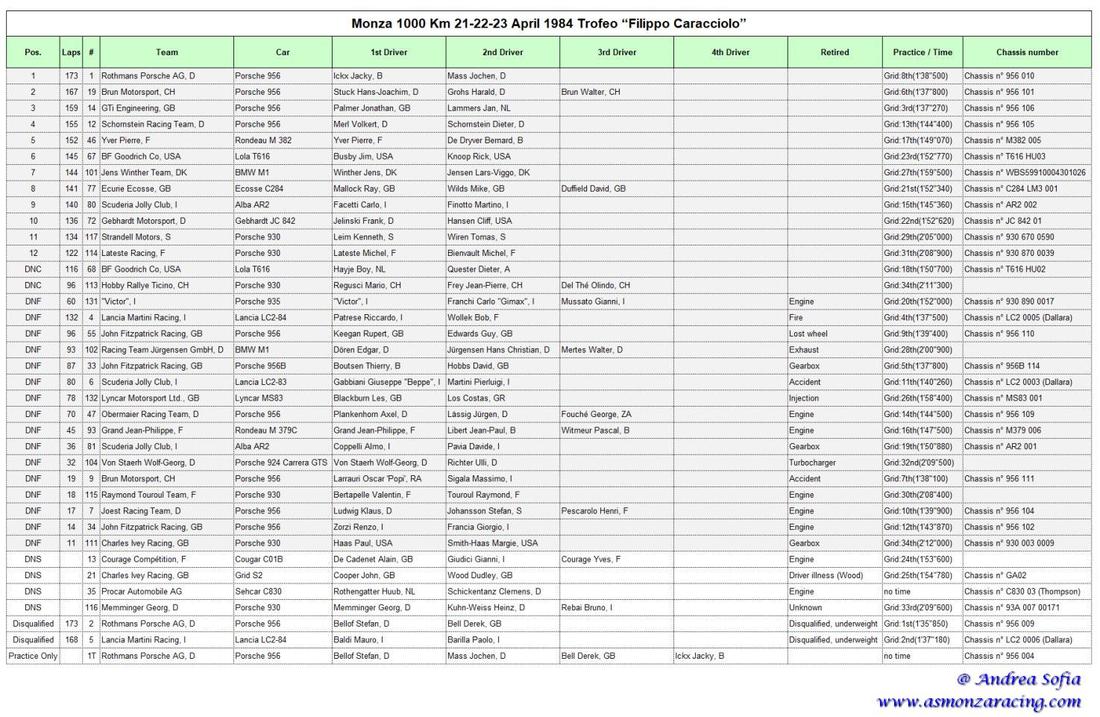 Link:
Porsche 956B #118 1984-85
1000 Km di Monza 1965-2008 - Aldo Zana - Giorgio Nada Editore
In this beautiful book signed by the automotive historian Aldo Zana, all the editions of the 1000 Km of Monza are described from 1965 to 2008. For each race, in addition to the detailed report, the starting grid and the final ranking are shown, all accompanied by magnificent archive photographs, very often unpublished. The book is written in Italian. It is a precious and unique book especially for those who, like me, have personally witnessed several of the races described. This book is highly recommended.